One of our primary goals here at CCG IQ is to foster an environment that allows our team members to reach their potential and to grow both personally and professionally. Our focus on growth is a fundamental aspect of our culture, and it’s one of the primary reasons that StrikeCheck processing manager Joey Bukowski was initially drawn to our company.

Joey grew up in nearby Concord and graduated from Queens University of Charlotte where he majored in political science and minored in business. He joined CCG IQ just over four years ago and began building the knowledge and skills that have led him to his current role.

We spoke with Joey to learn more about his professional development since joining CCG IQ, his transition from HVACi to StrikeCheck and his views on what makes our company culture unique. 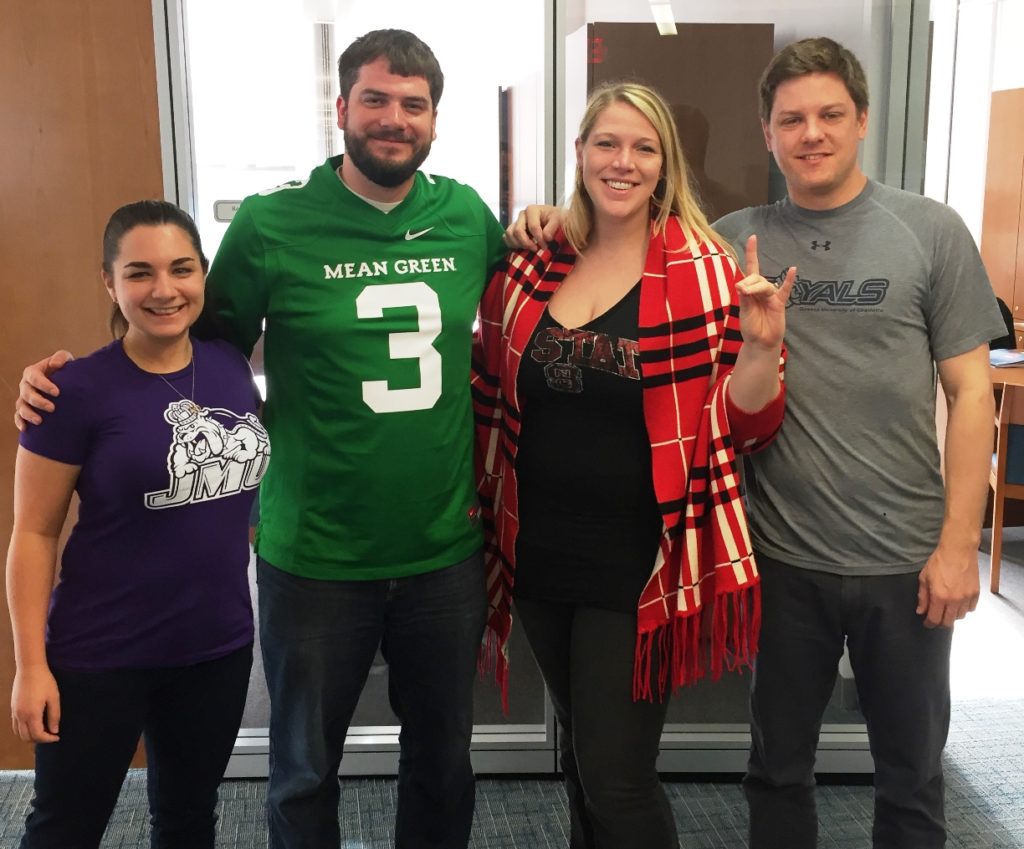 When did you start working at CCG IQ? What initially drew you to the company?

I started working at CCG IQ about a year after I graduated from college. I was working at a country club at the time and had been there for about a year while I strategically looked for a job that I really wanted to do. CCG IQ posted a job on Queens University’s network and I applied. What really drew me to the company was that it was something different – something unique – and appealed to a niche market. During my interview, I was really impressed by the company’s backstory and the professionalism shown by the people interviewing me. I also liked that there were a lot of younger people like myself working at CCG IQ . It seemed like a fantastic opportunity to see how a company grows and to be a major part of that.

What has your career path looked like since joining CCG IQ?

I started as a claims coordinator at HVACi and did that for about a year and a half, and then I progressed to an HVACi processor role before moving to StrikeCheck. I didn’t know too much about StrikeCheck at first, but I loved it once I got started. There were so many things to learn about the claims that I was seeing every day. I was learning more about how TVs work, how to repair TVs, market costs associated with new ones, as well as computers, appliances and other electronics. That really appealed to me and I hit the ground running. This year, I was presented with the opportunity to be the StrikeCheck processing manager and to help train the new generation of processors. That’s where I’m at now, and it’s been a great experience.

What is a typical day like as a processing manager?

My typical day involves a lot of reading and a lot of research. I look at claims and try to read between the lines to see exactly what the adjuster will need to know to settle the claim accurately. I research electronics parts, pricing and specifications to ensure that we’re giving a fair report and a fair recommendation. At the end of the day, we are the subject matter experts, so I take pride in that and make sure I cross all my T’s and dot all my I’s before we send a final report out. A big part of my day is also spent answering questions from my team. 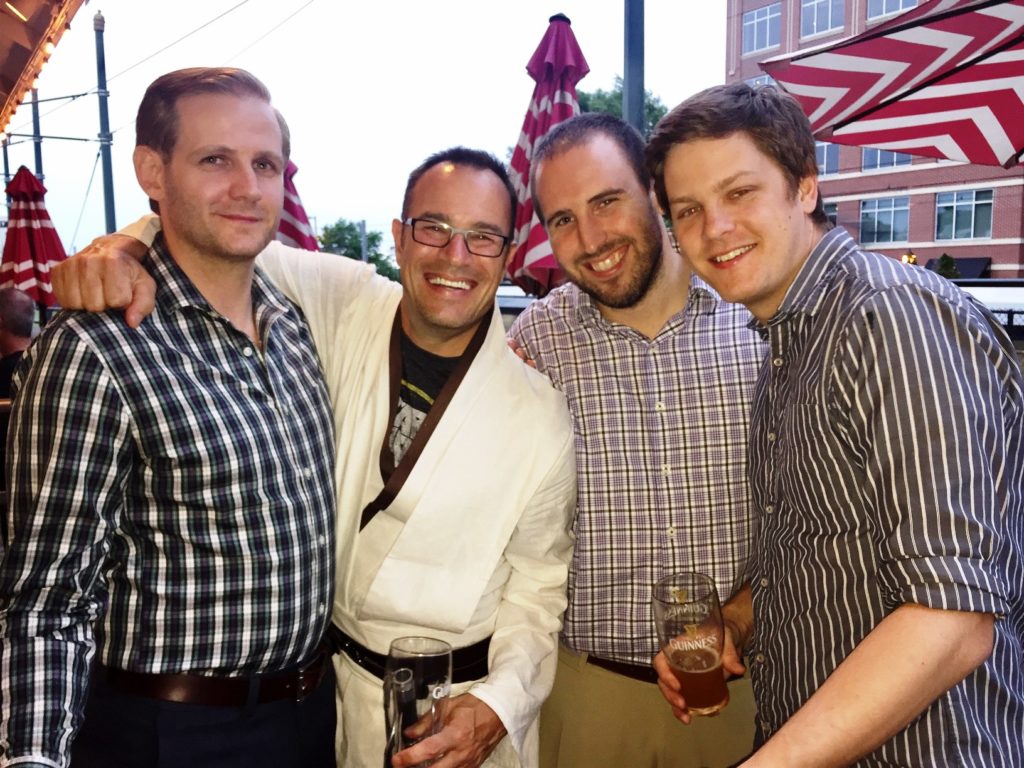 What makes CCG IQ a great place to work?

On a personal level, I have a lot in common with the people that I work with. When it comes to business, everybody here is very to the point and task-oriented. And everybody works together really well and has a great attitude. It’s just been great that we’ve been able to maintain the culture that we started with and let it grow into what it is today.

What is unique about CCG IQ’s culture?

The leadership team goes above and beyond to make this a great place to work. They let people have fun not only while they’re working, but outside of work by having different events. We’re starting committees here, so there’s a lot of potential in that. I’m the head of the sports committee, so I’m really looking forward to going to sporting events, hosting activities and getting everybody together outside of work. We’ve got a lot of big sports fans here, so it should get a lot of traction. A lot of time has also been put into renovating our office and adding stuff to the breakroom to make our work environment as modern as possible. 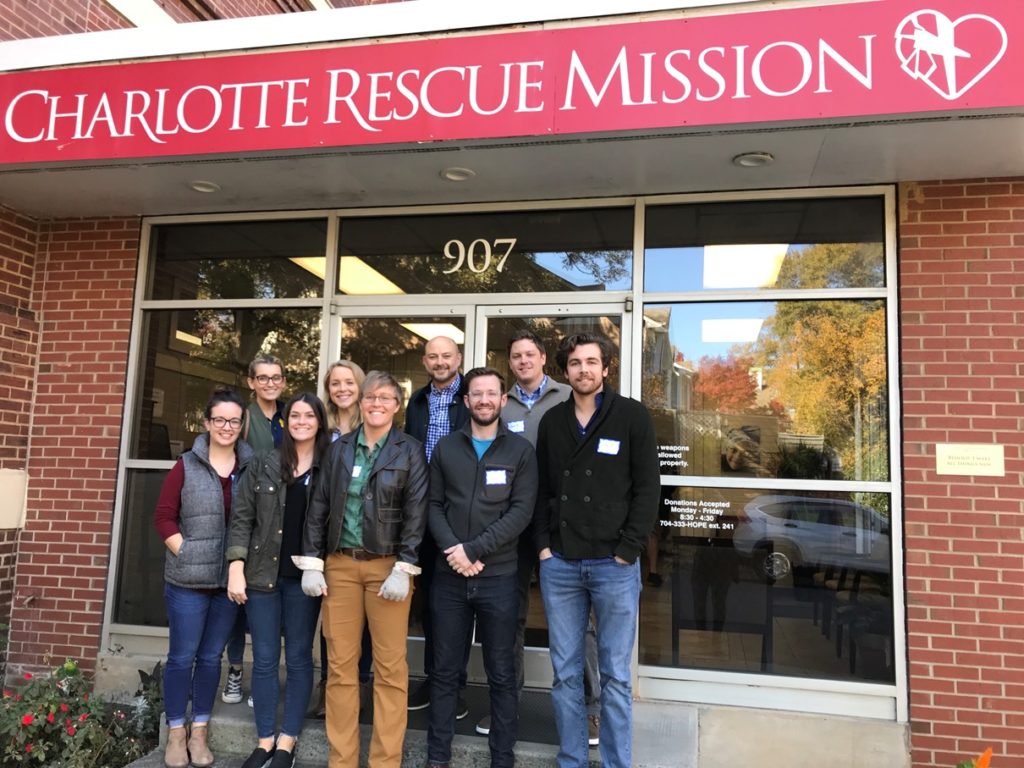 What is the most rewarding part of your job?

The thing I’ve appreciated the most has been being a part of this company and growing with it and seeing how it gets better every single day. It’s been very rewarding to see all the hard work that we’ve put into building this company pay off.

What has been your proudest moment at CCG IQ?

I’m proud to be a processing manager and to be trusted to train the new generation of processors. I take a lot of pride in my role and try to do the best job that I can. Every day, I try to take a step back and just be thankful for where I’m at now, but also have a focus on where I can go next with the company. 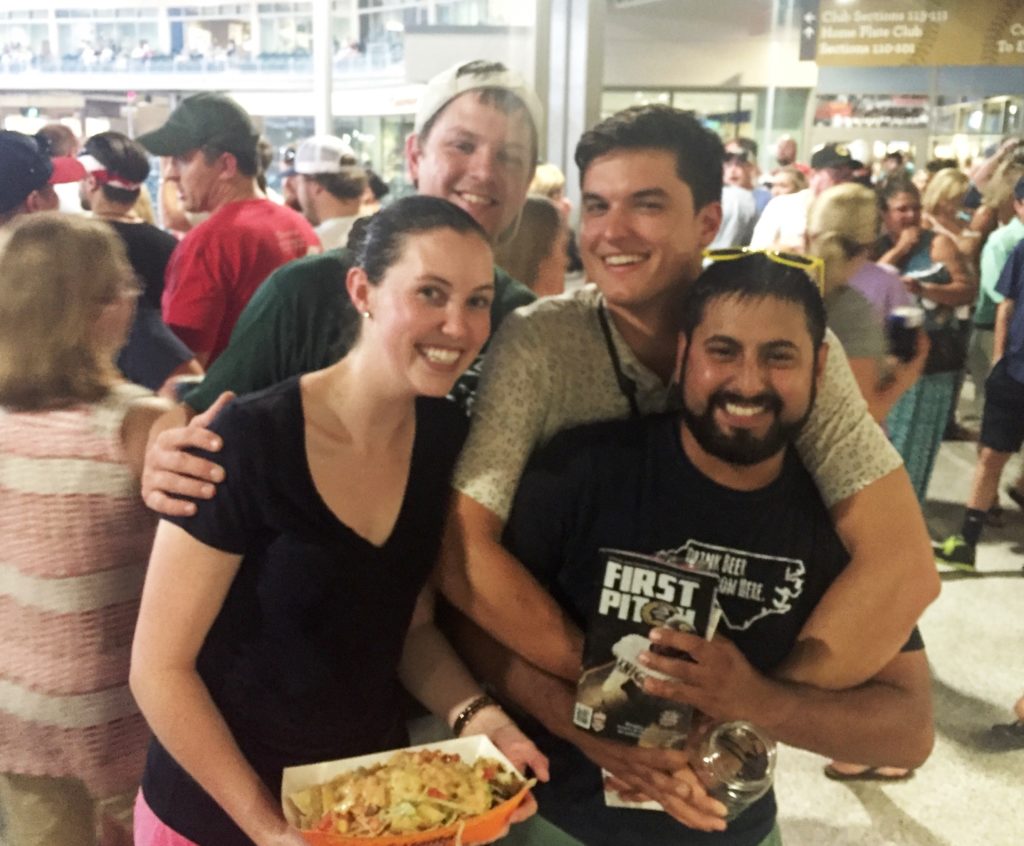