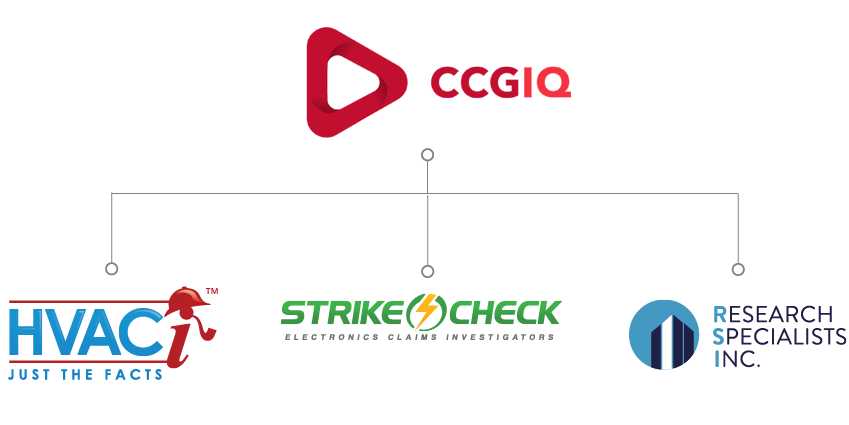 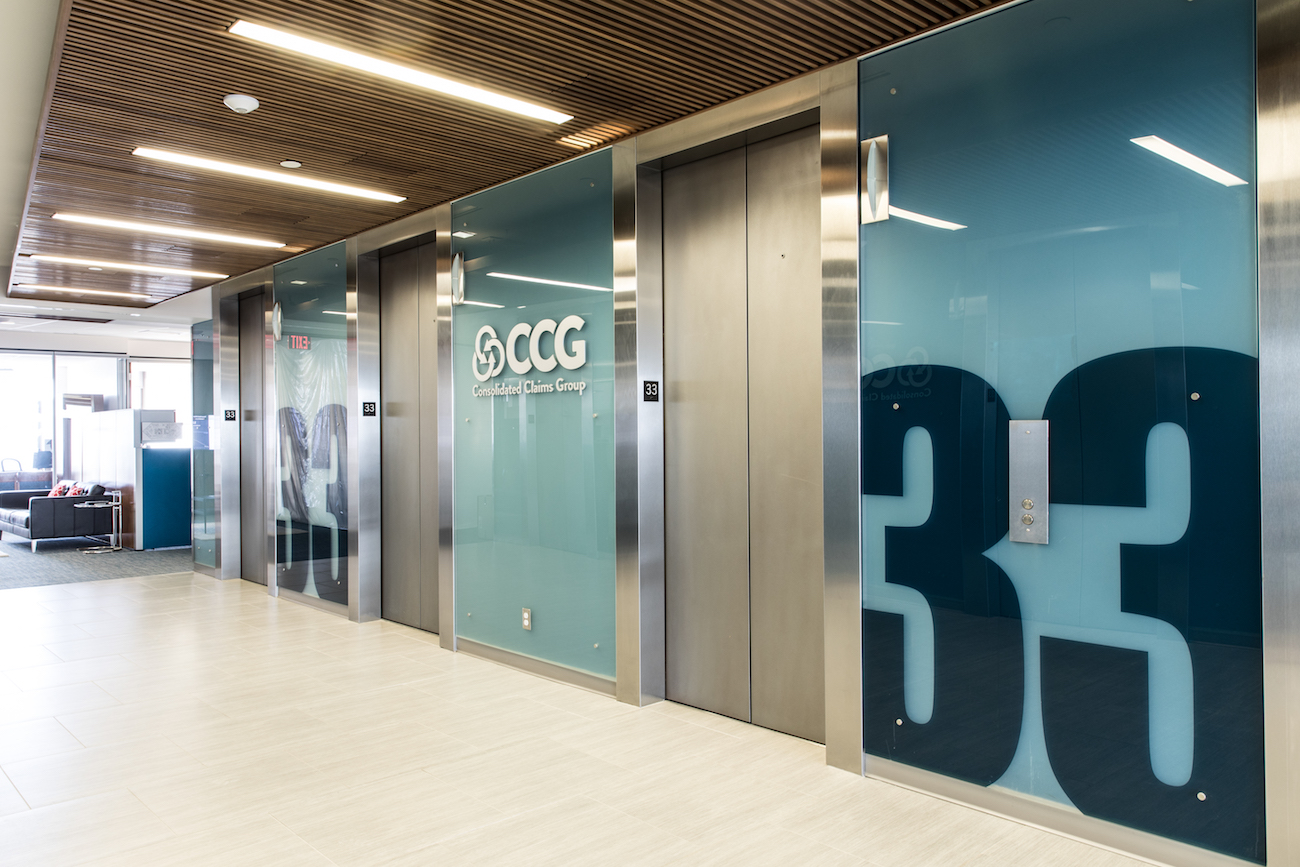 This article originally appeared in Charlotte Agenda. It was written by Lizzy Sirkin.  Take a look into CCG IQ’s new Uptown digs. Their team is growing so fast they had to move into a new HQ – right now they’re putting the final touches on their full floor renovation inside Bank of America Plaza at 101 […] 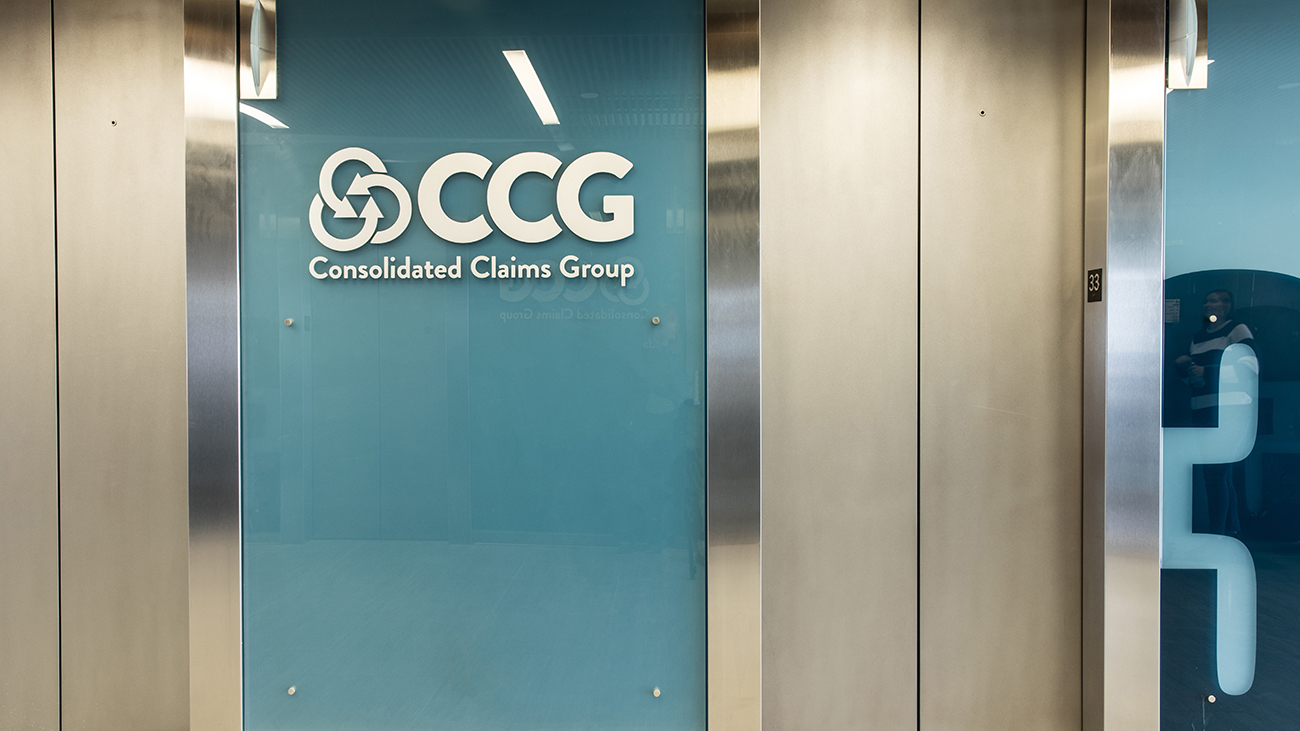 How to get a job at CCG IQ, a high growth company in the tech and insurance industry

This article about CCG IQ originally appeared on Charlotte Agenda and was written by Ted Williams.  CCG IQ is a tech-enabled service company that evaluates complex claims for some of the biggest insurance carriers in the nation. They’re growing, fast. The Charlotte-based company was founded in 2011 by Damon Stafford and Matt Livingston and has become a leading provider in their […] 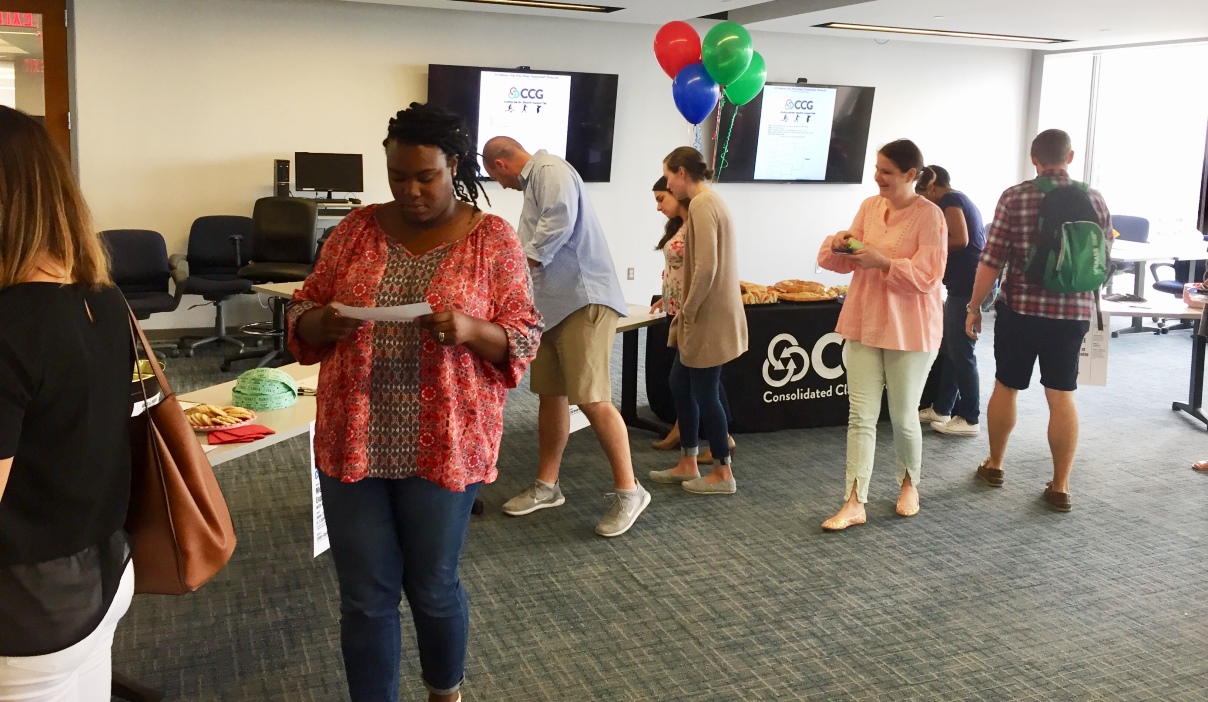 We love to have a good time here at CCG IQ, and we go the extra mile to make our office a fun place to be. As part of our commitment to creating an engaging work environment, we encourage our team members to join committees so they can explore the things they have in common […] 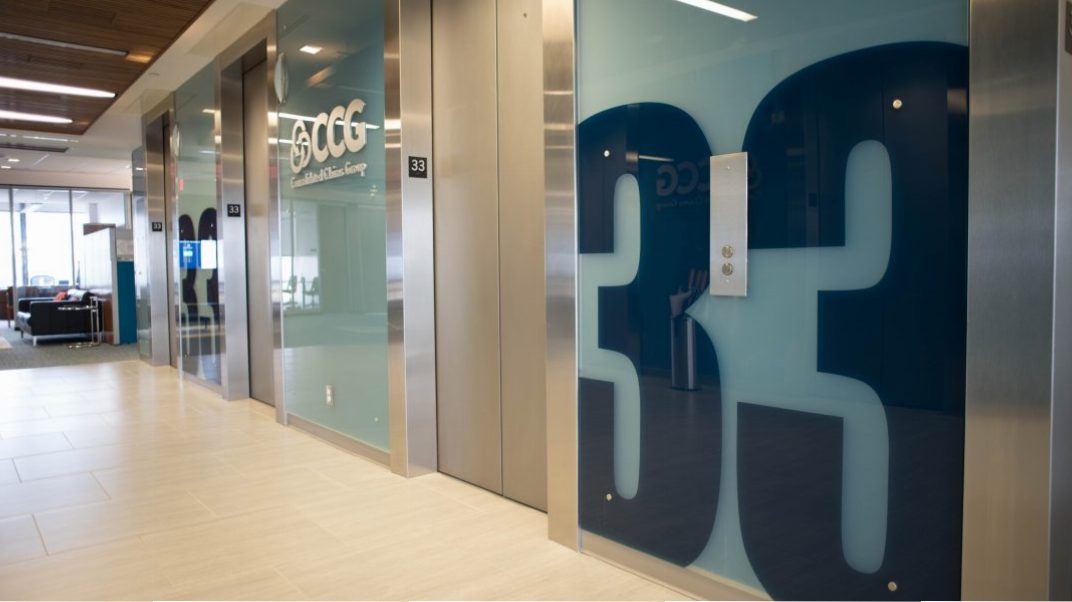