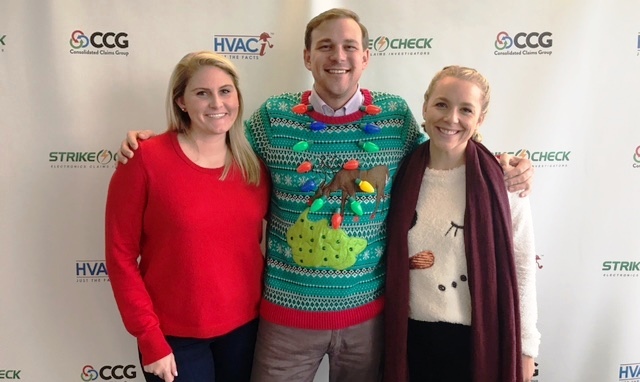 2019 Update: Austin Bass has since been promoted to the Director of Operations at StrikeCheck

Here at CCG IQ, we foster a collaborative work environment where we rely on each other for support, coaching and feedback. Knowledge sharing is a key part of achieving that mission, and HVACi processing manager Austin Bass is a go-to source for information regarding HVAC systems.

Austin grew up in Wilson, North Carolina, and attended UNC Wilmington, where he majored in communication studies. He joined CCG IQ nearly six years ago after moving to Charlotte, and over time, has found a passion for teaching and training fellow employees.

We sat down with Austin to learn more about how he grew into his current role, why he feels CCG IQ is such an enjoyable place to work and what he likes to do outside the office. 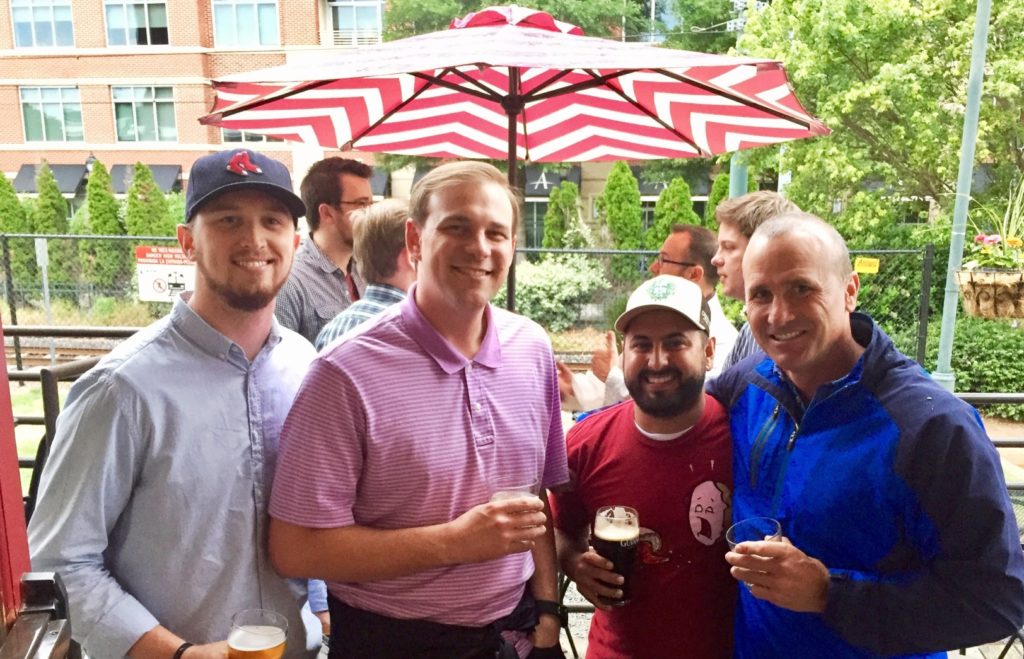 What has your career path looked like since joining CCG IQ?

When I first started, the company was just getting off the ground and everyone wore multiple hats. As we grew, we realized that we needed to move to a department structure to break up the claims process. Since I was already writing reports, I automatically started as a claims processor. I was also training the coordinators who were working with me. I was a processor for a couple of years until we got to the point where we were hiring and training more than one person at a time. That’s when it became clear that we needed an established training process, which led to me going from a processor to a manager/trainer.

What is a typical day like in your role as a processing manager?

The day starts with a team meeting, which gives us time to go over our workload for the day and set goals. After that, it’s really head down and digging through insurance assessment reports — reviewing them, approving them and making modifications if needed. My role is like an editor-in-chief of a magazine or a newspaper. Before anything goes to publication — to the adjusters — it goes through the processing management team. I give reports a quality check to make sure there are no grammatical issues. I also verify that the recommendation we’re making in the report and any pricing associated with it is correct. In addition, my job includes making sure that we’re technically accurate and basing our report on just the facts, as our company motto would suggest. In addition to reviewing reports, I also answer questions from my team and ensure that everyone is focused on their tasks. That’s what the day looks like, and before I know it, it’s time to go home!

What is the most rewarding part of your job?

My favorite thing is training new people. I’ve really found that the educational part of my job is where I get the most personal enjoyment. Basically, it’s like teaching a new language. Most people take their HVAC system for granted and never think twice about it until it breaks down. It’s great to teach someone all these different terms and show them all these pieces of equipment and machines that they’ve never seen before. Within two weeks, they’re able to explain to me how the systems work, how they fail and different ways they can be damaged. And then I see them apply their knowledge to the insurance process and take it from there.

What is unique about CCG IQ’s culture?

Everyone is here to do their job, but at the same time, it’s like we’re a big family. There are pockets of people who have become really good friends. I’ve played poker with four or five guys in the company. I’ve gone to concerts, comedy shows, all sorts of stuff with friends that I’ve made here. Even as we’ve gotten bigger, we’ve maintained that family feel.

What makes CCG IQ a great place to work?

Everything is out there for you to see. We communicate what our goals are every day. We’ve got TVs and monitors set up throughout the office so that you can see what people are working on and how we’re performing. There’s a competitive nature to everything that we’re doing, and everyone is accountable for their own work.

What would you tell someone who is thinking about applying to CCG IQ?

I would say, “Bring it on.” It’s a great place to work and you’re going to meet a ton of people. I personally don’t ever intend to look for another job; I hope to retire from this company someday. I tell people that it’s a very strenuous job, but it’s a very fun job. The other office environments that I previously worked in were not like this. They were not fun, and the mentality was, “Clock in, clock out. Get in, get out. Do what you’ve got to do. We don’t care about you except for between 8 a.m. and 5 p.m.” Well, that’s not the case here. When times get tough, everyone is in it together and there is a sense of teamwork and camaraderie. You want co-workers who are good people because you spend a lot of time with them, and I feel like you can find that here. 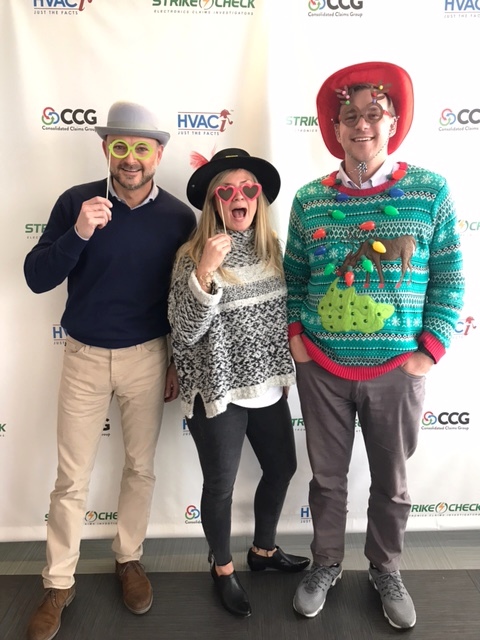 What do you like to do outside of work?

I love sports. We’ve got the Hornets here. Once it really warms up, I’m looking forward to hopping over to the baseball games and checking those out in the evenings. I love to play pickup basketball, so I’ve got some groups that I play with a couple of times a week. I’m also a huge NASCAR fan, which is another great reason to live here in Charlotte.